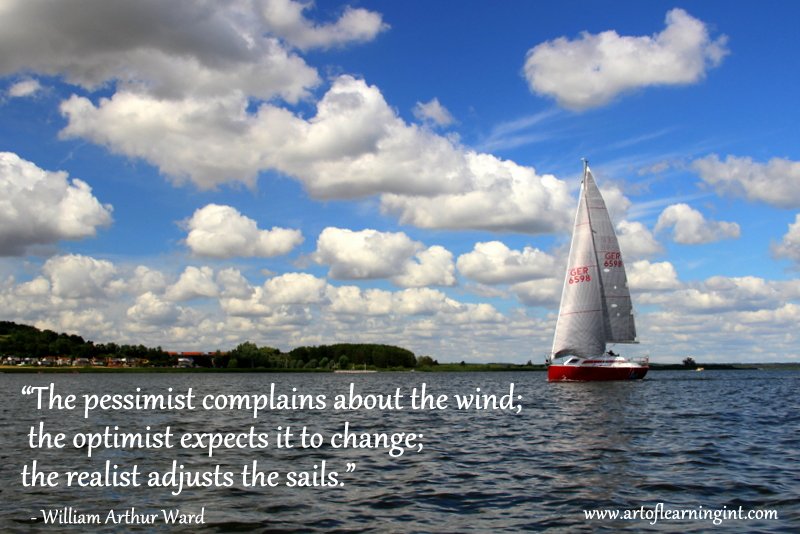 S. N. Goenka usually tells this parable at Vipassana Meditation course. We can succesfully apply it to the language learning process.

A mother sent her son with an empty bottle and a ten-rupee note to buy some oil from the nearby grocer’s shop. The boy went and had the bottle filled, but as he was returning he fell down and dropped it. Before he could pick it up, half of the oil spilled out. Finding the bottle half empty, he came back to his mother crying,“Oh, I lost half the oil! I lost half the oil!” He was very unhappy.

The mother sent another son with another bottle and another ten-rupee note. He also had the bottle filled, and while returning fell down and dropped it. Again half of the oil spilled out. Picking up the bottle, he came back to his mother very happy: “Oh look, I saved half the oil! The bottle fell down and could have broken. The oil started spilling out; all of it might have been lost. But I saved half the oil!” Both came to the mother in the same position, with a bottle that was half empty, half full. One was crying for the empty half, one was happy with the filled part.

Then the mother sent another son with another bottle and a ten-rupee note. He also fell down while returning and dropped the bottle. Half of the oil spilled out. He picked up the bottle and, like the second boy, came to his mother very happy: “Mother, I saved half the oil!” But this boy was a Vipassana boy, full not only of optimism, but also of realism. He understood, “Well, half of the oil was saved, but half was also lost.” And so he said to his mother, “Now I shall go to the market, work hard for the whole day, earn five rupees, and get this bottle filled. By evening I will have it filled.”

This is Vipassana. No pessimism; instead, optimism, realism, and “workism”!

“The Art of Living. Vipassana Meditation as taught by S.N. Goenka” William Hart with S.N. Goenka

View all posts by Irina Bondarchuk →

Online group lessons for Elementary level : “Despite my son could hardly pick up the subject of the lesson at the outset, he did like the session overall as there was an amicable atmosphere in the group created by the tutor.”

Online group lessons for schoolchildren in mini-groups with native speaking English tutor: “Thank you very much for your lessons. My kid is very happy. The practicality of the lessons is the key. We want to continue studying!”

Online group lessons for schoolchildren in mini-groups with native speaking English tutor: “Jacqueline uses great, versatile study materials for the group learning. I am sure it is very useful for the kids. In fact, we noticed considerable progress in our son’s English knowledge after 1 month (2 times p. w.) of studying.  Our son can testify to the truthfulness of that statement 100%.”

“I never realised that coaching could be so effective until I met Andrej Karaban from Art of Learning International. I wanted to improve my English to a level of competency that would allow me to get a qualified job in London. With a help of Andrej’s coaching sessions, I was able to set smart and achievable objectives in learning the language as well as realise my strengths and weaknesses. Also, I was able to construct the well presented CV in English suitable for the UK market. Art of Learning International professional and certified native speaking tutors of English trained me intensively for over 6 months before I was satisfied with my level of English to be able to apply for jobs in London. The outcome of the learning journey with Art of Learning International was my success in finding a suitable job in London. Andrej, thank you very much for your coaching and support so far; very inspirational indeed.”

Online group course “Reading in English with pleasure”: “I had a firm conviction that reading in a foreign language is the impossible task for me. However, due to the professionalism of the tutors at Art of Learning International and a friendly, supportive atmosphere in our group, I learned to relish reading in English. It is a true breakthrough for me.”

Online individual lessons (type: Gold) with the native English tutor: “What I liked best about this company is that you are learning differently, as they showed me the way to weave English learning into my dreams!!! For me it was the true revelation and big inspiration to achieve true progress in learning the language.”

Tatiana Altynova-Garcia, Owner of the restaurant in Paris, “Bistro Da-Niet”

Individual online lessons (type: Gold): “I took on the individual online lessons (category: Gold) and started from the pre-intermediate level. When I just began my studies, I was anxious of not being able to get the positive results from the process. Despite my “gremlins” and, due to the personal support and coaching sessions from Art of Learning International, I was inspired to achieve the set targets. I would like to express my sincere gratitude towards the team and my English tutor Evgenia in particular for the personal, tailor-made approach to my learning. I do plan to continue studying, as learning English has become the integral part of my life… :)”

Online Group Lessons in mini-groups for the schoolchildren (General English):  “Hello. Thank you very much. My child was very satisfied with the quality of your lessons. We shall be happy to continue learning from the next year of study.”

Online Group Lessons in mini-groups for the schoolchildren (General English): “Good day. I wanted to say that my daughter enjoyed the lesson with Jacqueline. She said that Jacqueline is the best tutor of English. The lesson was informative and interesting. During the lesson they discussed many things including such topics as animal kingdom, etc. My daughter learned many new words and improved her vocabulary.” 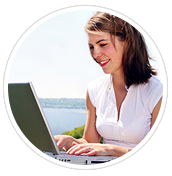 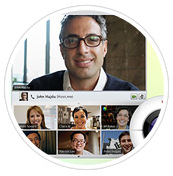 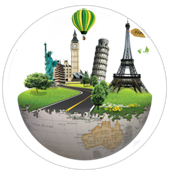 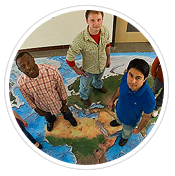 Language courses all around the world 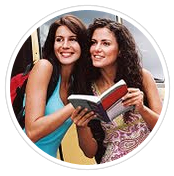 Have fun, learn and practise languages